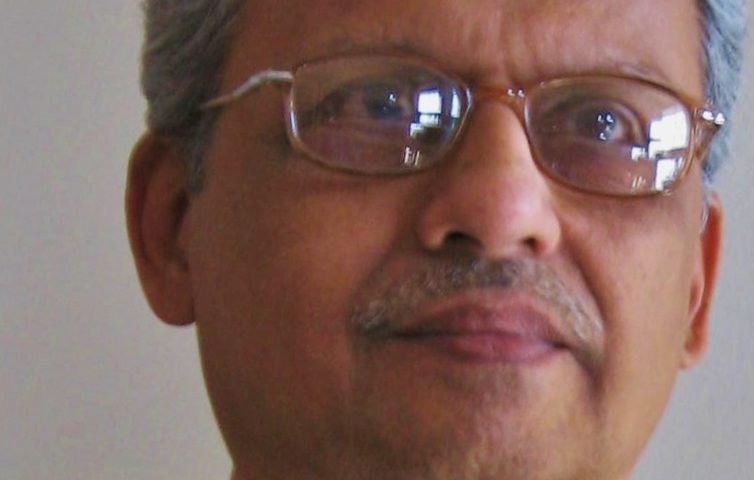 Gurudatt after his retirement from Larsen and Toubro, wanted to do social work and chose to work for mentally ill through SAA after considering a few options. He had a long inning as SAA’s Vice President and was considered SAA’s think tank. With his creative thinking and writing skills, Gurudatt drafted various documents and edited SAA’s house journal and developed its website. Gurudatt opted to retire as SAA’s trustee in 2013 for health reasons. He, however, continues to provide guidance and support.

Did you find apk for android? You can find new Free Android Games and apps.
Comments for this post are closed.